Motorola is almost like the new Nokia, although Nokia is still somewhat guilty of launching innumerable models that almost make it impossible to keep track of them all. At least there are some Motorola phones that are distinguished by their year rather than a model number that doesn’t give a clue when they were launched. Take, for example, this Moto G Power (2022) that will be launching early next year with specs seemingly hailing from last year.

Granted, not all of the hardware features packed into this phone are old, just that they sound old by today’s standards, not to mention next year’s. Of course, the Moto G Power 2022 serves a different market with different needs and different budgets from those that aim for the latest and greatest that money can buy. In other words, this latest Motorola phone is unabashedly from the mid-range family, just like its 2021 predecessor.

The phone is powered by a MediaTek Helio G37, suggesting it’s designed with gaming in mind. The 4GB of RAM, 64GB of storage, and 6.5-inch “Max Vision” HD+ screen, however, might prove otherwise. That screen does get a 90Hz refresh rate, which is becoming basic even on mid-tier smartphones. 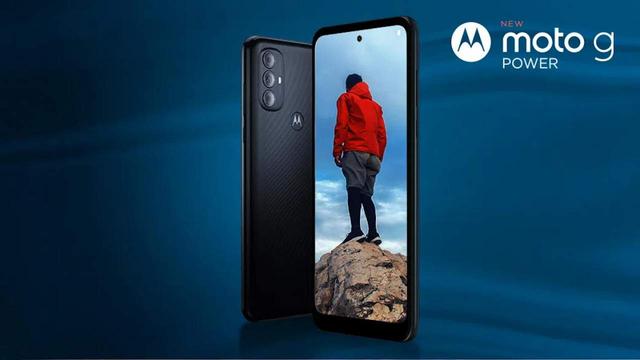 The biggest upgrade is perhaps the 50MP main camera that’s teamed up with a 2MP 2.5X “Macro Vision” camera and a 2MP depth sensor. Despite the middling hardware, it does offer a few software tricks, like Dual Capture mode that will let users shoot using both the rear camera and the 8MP front camera. Those specs will probably sound familiar to those who took a peek at the Moto G Power (2021), as will the 5,000 mAh battery.

As its name implies, the Moto G Power (2022) won’t be arriving until early 2022, at least in the US. It will sell at a starting price of $199.99, which isn’t that bad until you try to compare it with other phones around that same price range that will have 5G support.