AT&T has been clear that it is shutting down its 3G network early in 2022. For some users who are on old phones that don’t support 4G LTE connectivity, their devices will cease to function. Many of these older devices are in the hands of consumers who don’t really do anything on their smartphone but make phone calls and occasionally text.

AT&T has announced that customers with mobile phones that will become obsolete when its 3G network shuts down can request a free replacement device. However, a new report says that AT&T is sending those replacement devices to some users without them making a request. The program AT&T has been running has seen owners of older flip phones get their devices replaced with newer flip phones that will work with the LTE network.

Users who have old iPhones that don’t support 4G LTE are reportedly sent second-generation iPhone SE smartphones. While those devices are free, the discounted price is tied to bill credits via an AT&T device installment plan. Those preferring Android devices were reportedly getting RADIANT Cores Android devices. 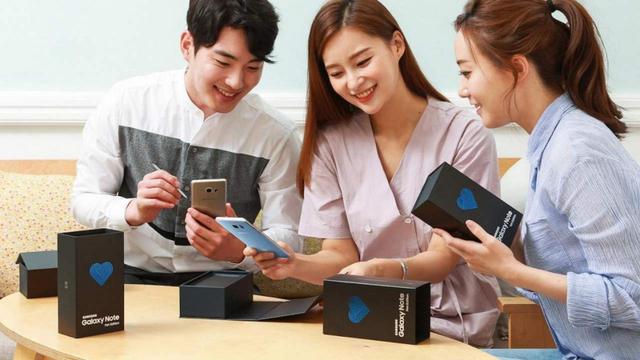 Interestingly, some AT&T customers have taken to Reddit, claiming they received various other devices. One user claims to have received a Note 10 to replace an obsolete handset, while others claim to have received the Galaxy S9 or A11 smartphones. All of those devices are older and aren’t particularly expensive. AT&T has said that inventory constraints have forced it to find substitutes for some devices, which explains why some users receive different devices.